Willis Haviland Carrier, a 25-year-old experimental engineer is widely credited with inventing modern air conditioning. His initial model was a fairly primitive cooling system that helped reduce humidity around the printer. This was created in 1902. The system relied on an industrial fan to blow air over steam coils filled with cold water. This created excess humidity that would then condense on the coils and produce cooled air. It solved the problem of the printer’s humidity, and it made people in the vicinity more comfortable.

However, the first model was far from what modern air conditioning looks like, and Carrier knew there was a long way to go. It wasn’t until 1922 that he had invented the safer, smaller, and more powerful centrifugal refrigeration compressor. To date, the Smithsonian’s National Museum of American History has one of the first centrifugal refrigeration compressors to showcase what would shortly become mainstream.

Now, while Carrier is credited with being the “father of modern cooling technology,” it would be unfair to give him all of the credit. In fact, for more than 100 years there had been other inventors who had been using refrigeration technology to maximize their productivity on hot days.

For instance, in 1748, Professor William Cullen of the University of Glasgow evaporated liquids in a vacuum to create refrigeration technology. In the 1800s, Dr. John Gorrie used a small steam engine to cool air so his patients could be more comfortable. In the next section, we’ll talk more in-depth about how the air conditioner has truly changed the course of human history. The cooling industry made waves in a hot world looking for relief. 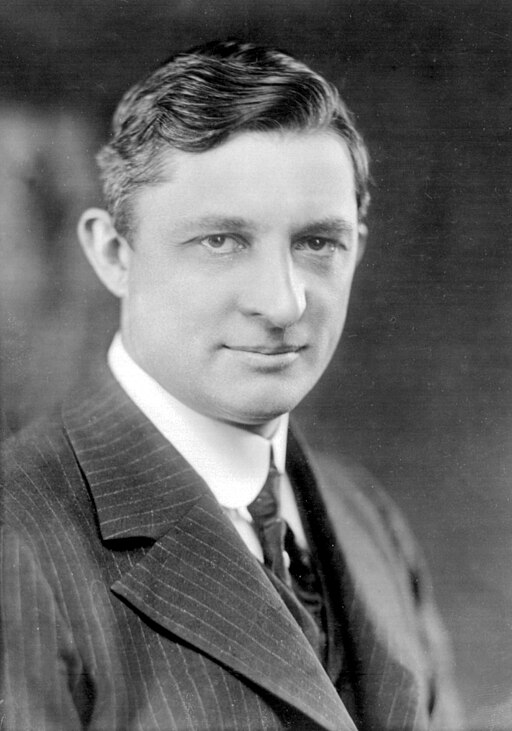 This video elaborates on Carrier’s journey. 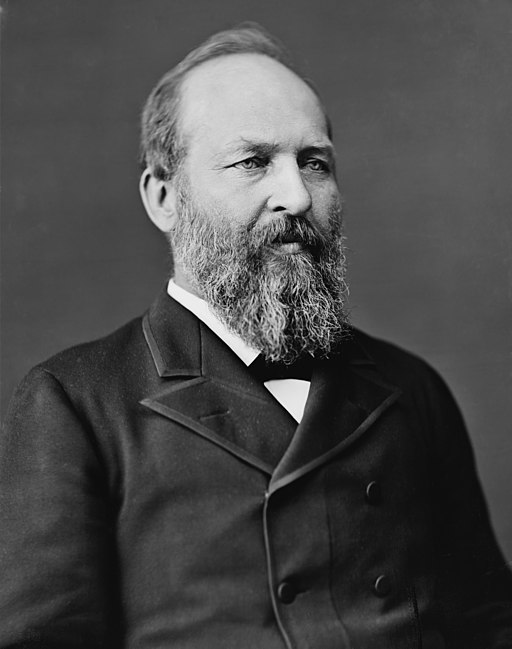 The air conditioner was first installed in the White House as a means of caring for sick or injured presidents. Take President James A. Garfield for instance. He was the 20th president of the United States, and when he was assassinated on July 2, 1881, he lived for an additional 80 days while engineers cooled down his sickroom and doctors tended to his injuries.

Although he eventually died, the improvised air conditioner (consisting of an electric blower forcing air through a box with thin cotton screens kept wet with ice and ice water) would pave the way for cooler buildings. Previously, DC’s swampy weather had encouraged first families to seek refuge outside the city during the summer. Now, 80 degrees felt cool and the humidity was lowered significantly.

The first president to attempt to install air conditioning in the West Wing was President William Howard Taft in 1909. This system was unlike President Garfield’s. It consisted of electric fans that blew over bins of ice in the attic. It cooled the air, and then it was forced through the air ducts of the heating system. However, the effort was soon abandoned because it never quite worked well enough. Taft then resorted to sleeping in a screened-in room on the roof of the White House when the nights became particularly hot.

The next several presidents attempted to keep cool through various means; although, none were satisfied. It wasn’t until 1929 that a central air-conditioning system was installed by Carrier Engineering Company. President Franklin D. Roosevelt and his family were the first to experience this upgrade.

Most of the United States sees temperatures creep into the high 80s and 90s during the summertime. Yet, some parts of the country see an even more extreme side of the sun. A state like Arizona simply didn’t exist until 1912 because the technology that makes it a pleasant place to live didn’t exist. Air conditioning and water technology have been instrumental enablers of modern American life.

The Sunbelt’s share of the nation’s population exploded from 28 percent to around 40 percent from 1950 to 2000. This region includes Alabama, Arizona, Florida, Georgia, Louisiana, Mississippi, New Mexico, South Carolina, Texas, two-thirds of California, and parts of North Carolina, Nevada, and Utah.

As the air conditioner was invented right before the Great Depression, it wasn’t for quite some time that they became “mainstream.” In fact, one of the only places that truly saw a return on their investment in AC units was movie theaters. The ability to sit in a cool building and be entertained was nothing short of pleasant. Was it a coincidence that this began Hollywood’s Golden Age? Probably not.

Likewise, families began to gather in their air-conditioned living rooms around their TVs rather than outside on the porch. Do we have AC to thank for the central place that television holds in American life?

In the postwar era, air conditioning units sold wildly. Over one million units sold in 1953 alone. It became the ultimate status symbol, and those lucky enough to have AC in their cars would go as far as to drive around with their windows up in 100-degree weather just to make their luxury clear.

There’s no denying that air conditioning has shaped our daily life, homes, family life, and perception of luxury. What’s now commonplace was once a shiny new toy – and remains that way in developing parts of the world.

The early air conditioner saw its fair share of failure before it became a staple in the American way of life. Today, you probably can’t imagine a home, office, restaurant, or movie theater without it.